Re-employment opportunities for retired servants have been announced by the Pakistan Army. There is an advertisement about Join Pakistan Army Civilian Gazetted Officer Officers jobs.

Advertisement Opportunity for Retired/Released/Retiring Army Officers for Re-employment as Civilian Gazetted Officers is the subject of this recruitment notice. The candidates may apply from all over Pakistan.

For a period of three years extendable by one year, appointments will be made based on performance and recommendation by the respective organization. Employees are required to serve at all stations in Pakistan. 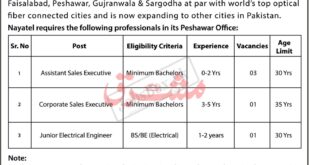 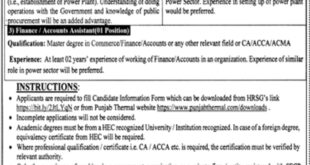 There are several jobs in the Agriculture Department of Khyber Pakhtunkhwa, and these jobs require …