In Punjab Museum shows, notices of vacancies have been posted; in addition, the ADP Society for a project titled Capacity Strengthening of the Tourism Department Planning Wing has been announced.

Literate, Primary Level, Matriculation, Intermediate, Graduation, and Master’s Degree holders are invited to apply for these vacancies. Only experienced professionals are encouraged to apply.

For advertisement No. 1, eligible people can forward their CVs to the Government (General) of Punjab, the Tourism Department, 27 Shadman-II, Behind Omar Hospital, Jail Road, Lahore. 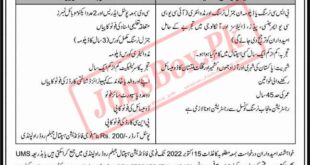 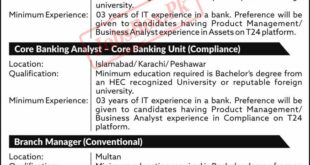 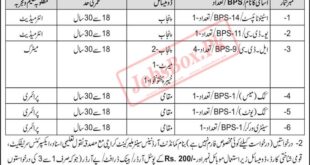 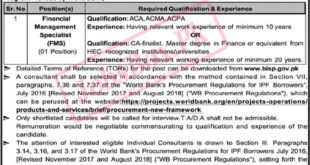 Here on this website, you can obtain the Benazir Income Support Program BISP Jobs 2022 …